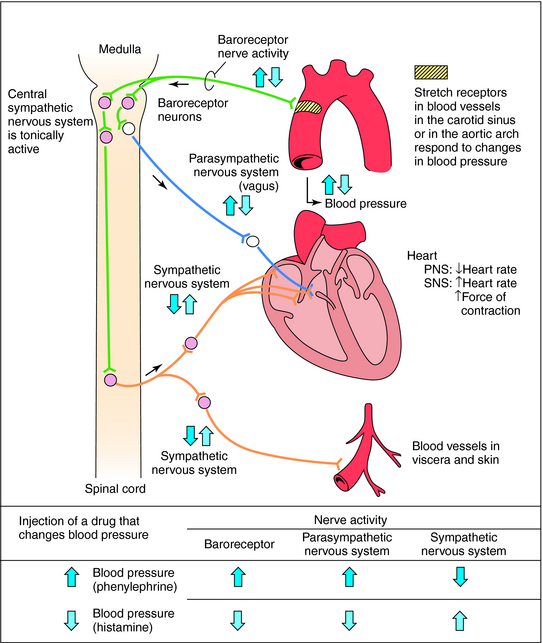 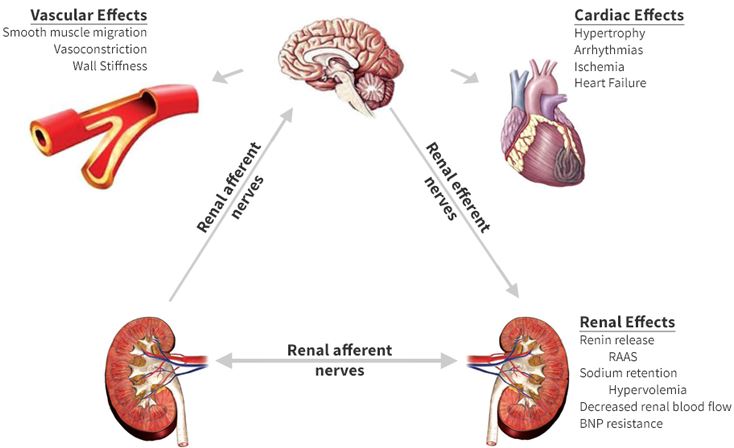 (correction)Renin-angiotensin system:
The renin protease cleaves angiotensin to give the inactive peptide angiotensin I. The latter is converted into an active octapeptide, angiotensin II by the angiotensin converting enzyme (ACE). Although the renin-angiotensin system is widespread in the body, the main source of renin is the juxtaglomerular apparatus of the kidney. This device detects the renal perfusion pressure and the sodium concentration in the distal tubular fluid. In addition, renin release is stimulated by adrenergic beta and decreased by alpha adrenergic stimulation. High concentrations of angiotensin II suppress renin secretion via a negative feedback loop. Angiotensin II acts on specific angiotensin receptors AT1 and AT2, causing a contraction of the smooth muscles and the release of aldosterone, prostacyclins and catecholamines. The renin – angiotensin – aldosterone system plays an important role in controlling blood pressure, including sodium balance. 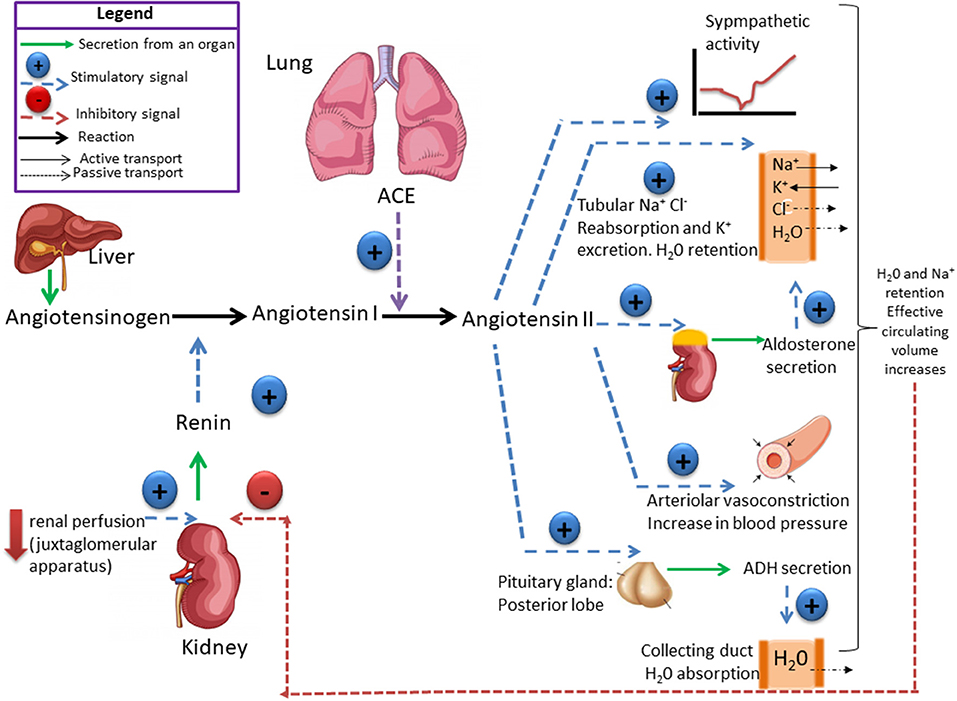 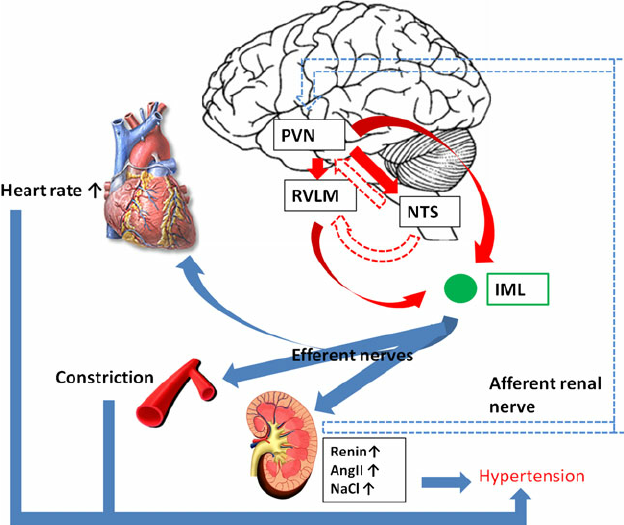 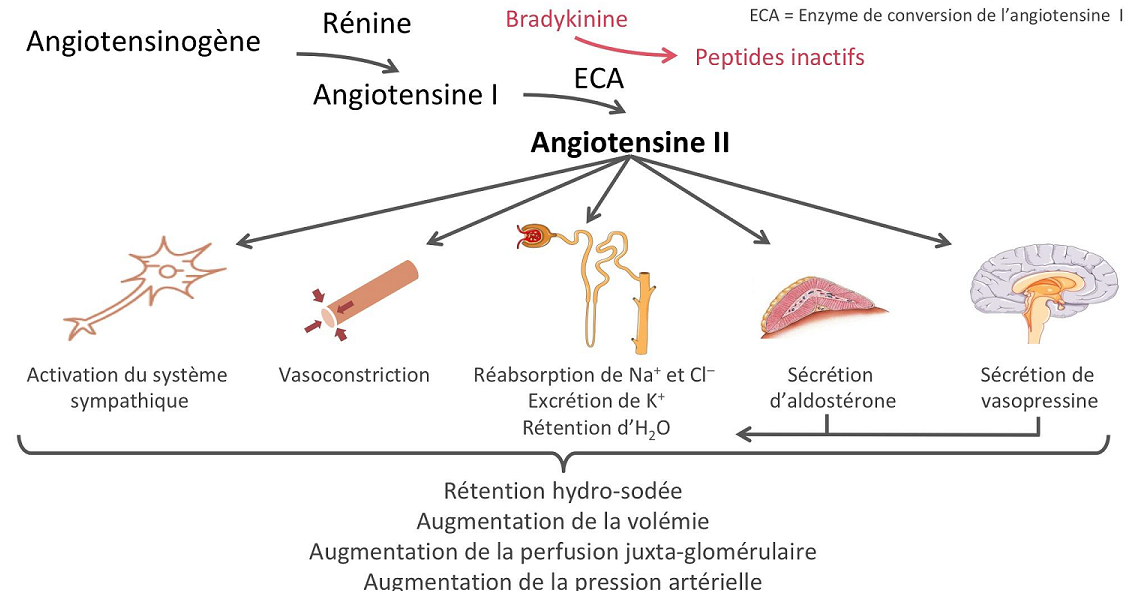 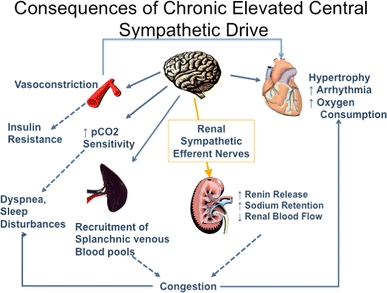 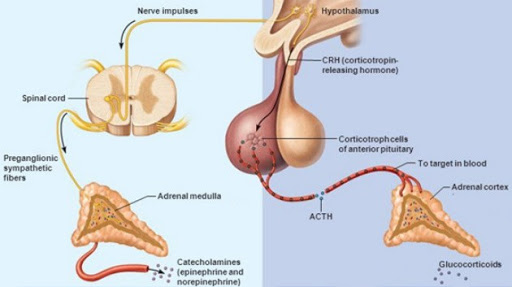 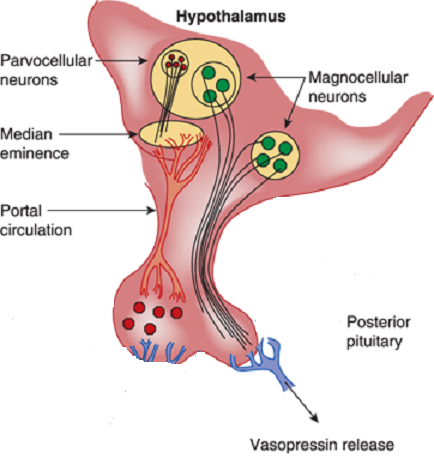 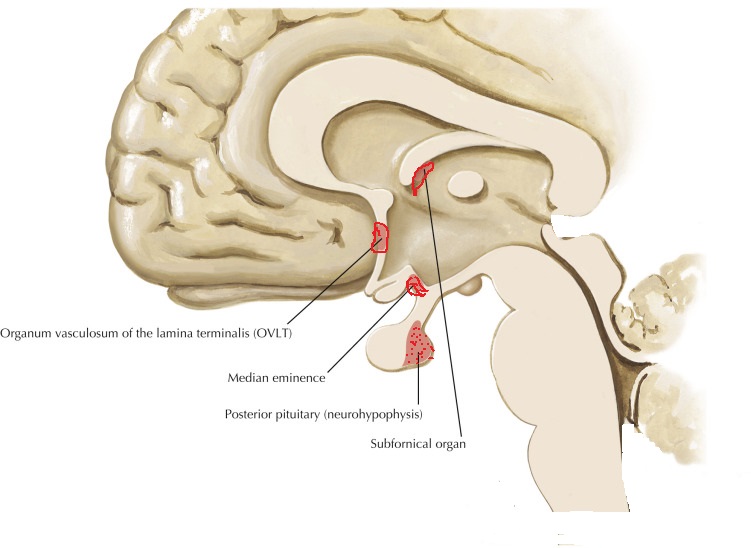